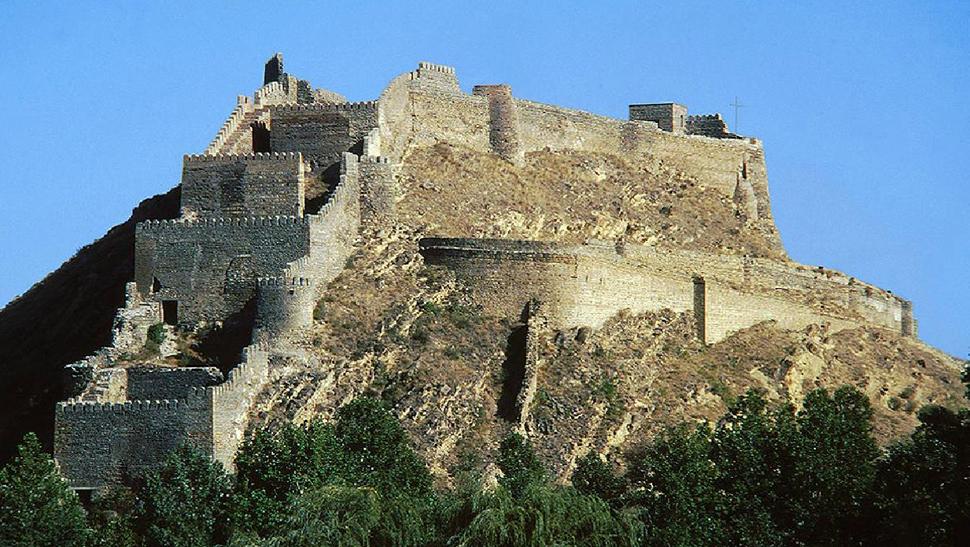 Gori (Georgian: გორი) is a city in eastern Georgia, which serves as the regional capital of Shida Kartli and the centre of the homonymous administrative district. The name is from Georgian gora (გორა), that is, "heap", or "hill".[1] As of 2002, it had a population of 49,500.

Gori was an important military stronghold in the Middle Ages and maintains a strategic importance due to its location on the principal highway connecting eastern and western parts of Georgia. In the course of its history, Gori has been invaded by the armies of regional powers several times. The city was occupied by Russian troops during the 2008 Russia–Georgia war.